Mette has ridden since early childhood, but started her international career as a successful dressage rider qualifying her horse Question for the Danish Team. With her most successful horse, the Swedish bred Ilon she represented Denmark at the Aachen CDIO in Germany, also achieving many wins at CDI and CDIO Grand Prix level in Holland, Germany and France.

She is a very successful dressage trainer and competitor on the national and international circuit as she concentrates bringing on younger horses up to Grand Prix. She shows exceptional talent, in dressage training, in producing young dressage horses and has a great feel in equine psychology. Mette enjoyed and successfully produced young horses for auctions such as Brightwell’s before specialising in finding and producing talented dressage horses for clients.

Some of the horses Mette has produced from young horses to Grand Prix include: 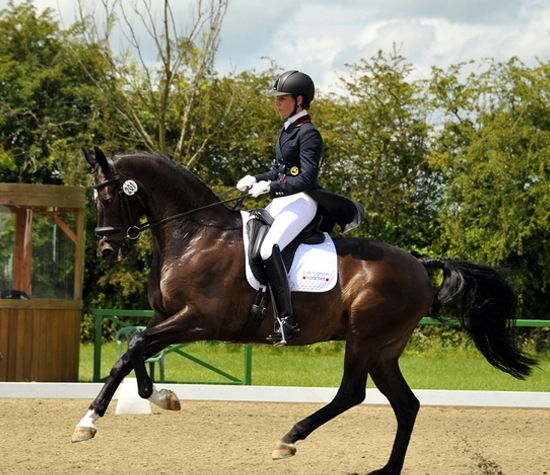 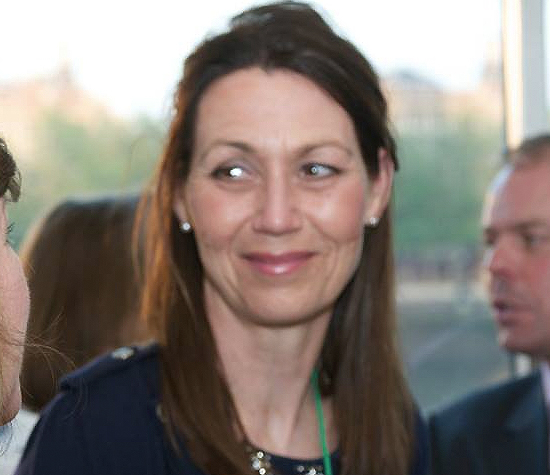 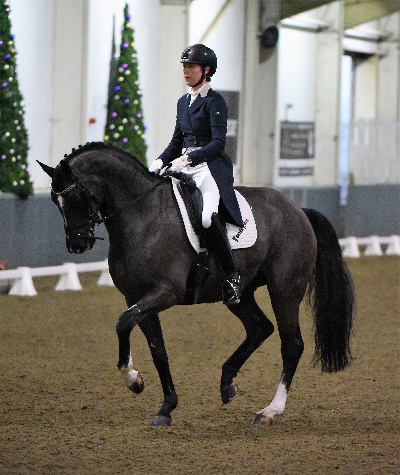 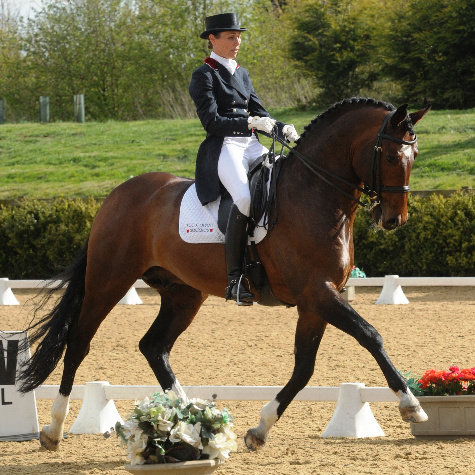 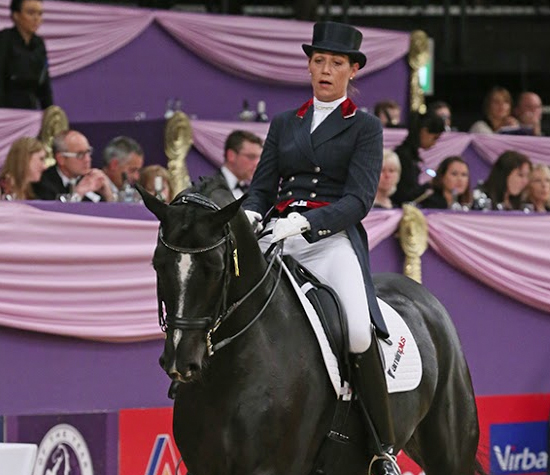 Fluent in Danish, German and English, she has produced many top level young horses both at home and abroad. Mette is an experienced dressage judge and judge of Young Dressage Horse classes. Since Mette has made the UK her home she has become a highly-respected dressage trainer of horses and riders at all levels.